The much younger version of myself would have scoffed to think I would one day become a proponent of “the workout”. The way I saw it, working out was exactly what the terminology indicated – work! Why on earth, I argued, would any self-respecting lady put on those ugly sweatpants and tie up her well-coifed hairdo just to spend an hour of torture in the gym? The gym – ugh, a place synonymous with panting, gasping, sweating and turning red and blotchy. And for what? Those hundred calories burned on the exercise bike (the only machine I thought my clumsiness could handle) was only a fraction of what I’d consume later with my family-size bag of Doritos in front of the TV. 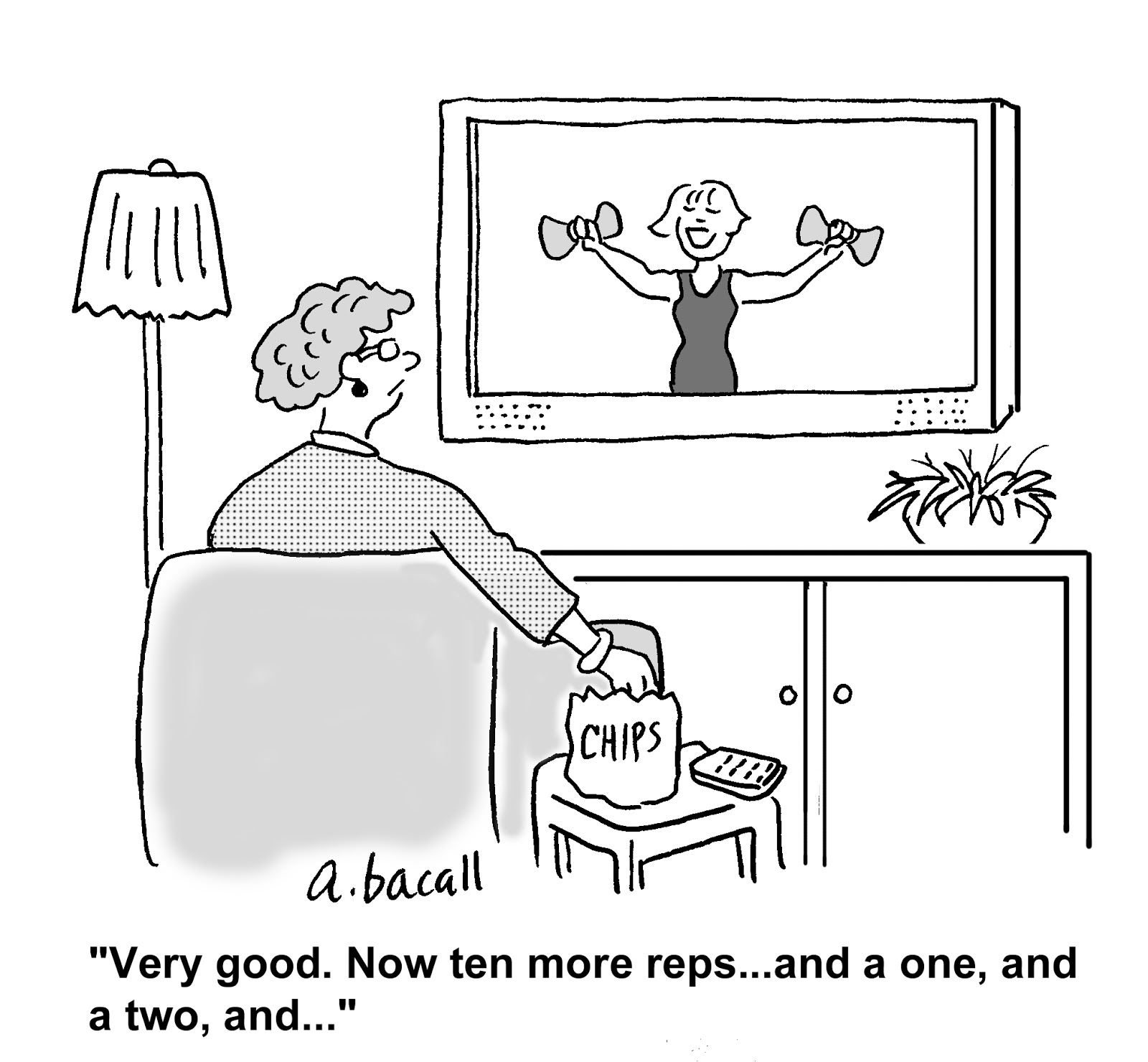 Aside from the “work” I imagined it to be, I was also paralyzed by low self-esteem and paranoia. Working out is only for the athletes, the muscle-heads, and the super-coordinated of the world; this is what I had convinced myself. If I ever did decide to darken the door of a gym, I’d cower under the condescending glances and hateful analyses. I was sure I could hear audible snickers and whispers, “Look at that chubby, weak and clumsy girl. She doesn’t belong here!” Yes, now I know the hatefulness and whispers were imagined, as was my chubbiness and weakness (clumsiness – well, that’s verifiable); but at that time, the reality was that my best workout consisted of the “100-foot dash” right back out that door! And don’t even get me started about my irrational fears of the mysterious Ladies Change Room!

Ugh! No thank you – working out was NOT for me. 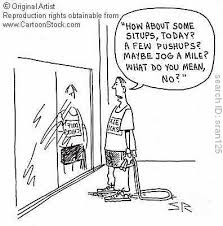 Fast forward to 2011. The older version of myself started a new job at Red River College, where wellness is promoted and gym use is free. I still said “ugh” to working out because of the same amount of clumsiness, the same issue with bad-hair-days, and some residual fear of change rooms. However, this version of me has better self-esteem, more wisdom about health/wellness and, let’s face it, much slower metabolism! So I signed up for some fitness classes, mostly in an attempt to get out of the office and get to know some colleagues. I enjoyed the camaraderie  – and, gasp, I actually had fun! It didn’t feel like “work” at all!

So, despite years of built-up fear, I decided to try going to the gym on my own. My first time there, I shook like a leaf and almost bolted as usual; but I was met with friendly smiles and encouragement, and I met people there who were just like me – only happier and healthier because they were working out! That first week, I admit I did my thing and rushed out of there before the jeers and stares could begin and before the jocks and muscle-heads would arrive. In the weeks following, I finally realized these imagined “jeers and jerks” were not coming, and they never would! Before I knew it, I was enjoying myself and I was absolutely hooked! Suddenly, when it was time for my workout, I was not saying “ugh” but I was saying “woo hoo!” and very much looking forward to the ugly sweatpants, pony-tail and, yes, even the sweat! It’s all so worth it because, physically and mentally, working out has made me feel FABULOUS!

I’d love to change the terminology if I could. I no longer see it as a “work”-out, but as a “play”-around. Think about it – how do you like to play? While I quite enjoy using the traditional gym/fitness-centre for my physical play time (Take that, Younger-Me!), I’ve also embarked on a super-fun journey of discovering unique and effective ways of working out. I’ve discovered some pretty playful fitness classes and solo physical activities that can make even a clumsy-for-life, change-room-hater like me happy and healthy and hooked on working out. (Pardon me, I mean “playing” around.) Watch for future posts from me, in which I will share some of that journey and hopefully inspire you to try something new for your own workout. I know what you’re thinking – “Woo Hoo!” 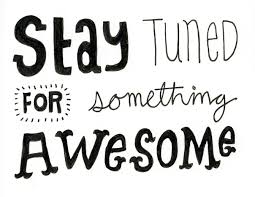 Live and On-Demand Yoga for Staff and Students

Friday Lunchtime Yoga is Back!

Wellness in the time of COVID-19