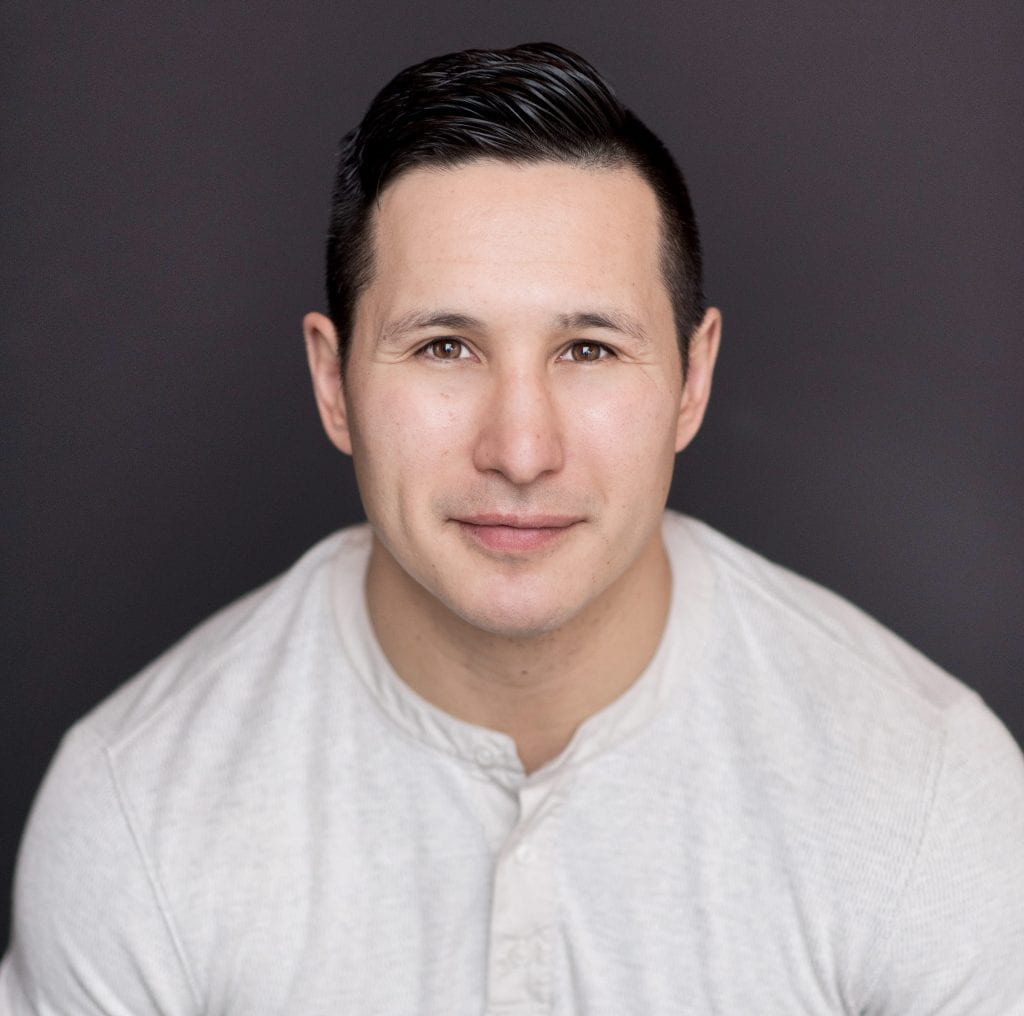 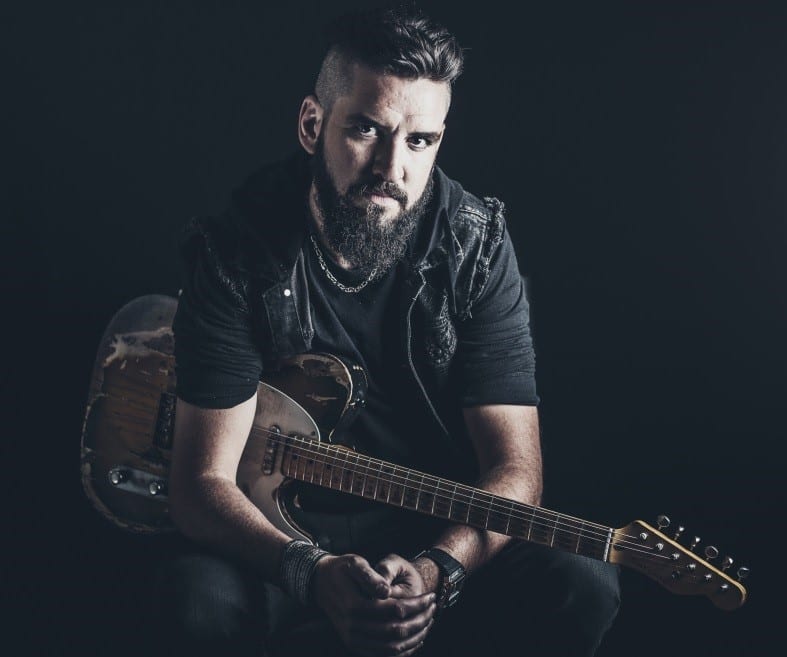 The THRIVE Week planning group is pleased to announce that musician Robb Nash  will be delivering the keynote talk and musical performance. All staff and students are invited and free pizza lunch is provided.

The award-winning Robb Nash Project is a registered Canadian charity that engages young people through the power of music and storytelling to inspire hope and encourage positive life choices. He sensitively tackles serious issues like addiction, self-harm, and suicide while exuding positive energy.

According to Robb, “We help people discover their gifts, rather than focus on their failings. We help them to learn not just to survive, but to lead a life of significance.”

Check out a short video of Robb’s story here: https://www.robbnash.com/who-we-are/

Free pizza lunch will be provided to all who attend, while supplies last.

During THRIVE Week we take time to reflect on the role of self-care and balance on developing positive mental health that supports academic and career success. This year, THRIVE will be held November 5-9.

The week long series of events is a partnership between the RRC Students’ Association and the Healthy Minds Healthy College Initiative.

This Autumn, there will be an additional support on campus to help individuals attain recovery and wellness: an Alcoholics Anonymous (AA) group.

According to AA, Alcoholics Anonymous is a fellowship of men and women who share their experience, strength and hope with each other that they may solve their common problem and help others to recover from alcoholism.

For more information about AA, and answers to frequently asked questions, visit http://www.aamanitoba.org/

At this point, we are asking any individuals who would like to either help start the group, or attend the group contact Steve (with AA) or Breanna (RRC’s Mental Health Coordinator) so that we can decide on a day and time to hold the meeting.

Using drugs or alcohol is a personal choice. Some students don’t use either, while others choose to use one or both recreationally, or more often.

If you are choosing to use drugs or alcohol, it’s important to keep in mind how they can affect you. It’s also important to know that if you think your drinking or drug use is problematic, that there are many resources available to you.

Only you can truly know whether or not your consumption of alcohol and drugs is a problem. If you’re not sure if you have a problem but want to try taking more control of your alcohol or drug use, here are some strategies that may be helpful.

Counselling and Accessibility Services is there to help if you are dealing with substance abuse or addiction. If you would like to make an appointment, please complete the online intake form and someone will contact you to set up an appointment.

Red River College grad, Kyle Goertzen dealt with substance abuse most of his life. Sober for more than three years now, he works at the Addictions Foundation of Manitoba, Tamarack Recovery Centre and Two Ten Recovery. He is also on the Canadian Mental Health Association Winnipeg’s Speakers Bureau and completing his bachelor of social work through the University of Manitoba.

Red River College Applied Counselling graduate, Kyle Goertzen works three jobs, volunteers and mentors young people trying to get sober. He’s positive, driven, smart and funny. But it was a long, difficult road getting here — to a place where he’s happy and comfortable being himself.

At 13-years-old, Kyle had his first sip of alcohol. By 15, Kyle was regularly drinking and smoking pot and by 18, he was addicted to cocaine. As his drinking and drug use continued into his late teens and twenties, his family and friends urged him to get help. But like many people struggling with addiction, Kyle was very good at hiding just how deep his problem was, even from himself.

“It’s kind of like B.O. — you’re the last one to know or think you have a problem,” says Kyle. “I convinced myself that everything was fine because I could hold it together for a week, but then I’d try having one drink on the weekend and everything would spiral out of control. It would turn into a five-day-long binge.”

Eventually, Kyle recognized he had a problem with drugs and alcohol, but he still wasn’t ready to do anything about it. In the grips of his addiction, Kyle lied, stole and manipulated his way through life. Everything from school to his relationships took a backseat to getting alcohol and drugs. At his worst, he would think about all the things his peers were doing — dating, going to school, working — and felt completely alone and depressed.

“I became a recluse because inside, I was ashamed of what I was doing. I wouldn’t go out and drink with friends, instead, I’d grab as much booze and drugs as I could and sit in the basement by myself. I knew what I was doing was wrong, but at that point I didn’t care.”

Things came to a head when Kyle was arrested for drinking and driving a stolen vehicle. His parents were desperate for him to get help, but they were also exhausted with his behaviour and out of ideas about what to do. So, they refused to bail him out. Kyle spent the next four months in jail, which turned out to be the wake-up call he needed to start turning his life around.

“Laying on the floor of my cell, I had an epiphany. I was 25, in jail and going through withdrawal. I just remember thinking, “I’m done”. I couldn’t lie to myself anymore. I was the problem and I couldn’t blame anyone else. I promised myself that once I got out of there, I was going to do something about my behaviour.”

That something turned out to be a fourth stint in rehab, but this time, with a mindset that getting sober was the only option. For 60 days Kyle did everything from group therapy to counselling and this time — he did it for himself. From learning about addiction and mental health issues to participating in a 12-step program, it was a completely different experience – especially after meeting the person who would become his mentor.

“I found someone I could relate to and connect with who had been through something similar. The instant I felt the connection, I knew I was in the right place. I thought, if this person can stay sober for 10 years, then I can do it too. That’s what really did it for me.”

With the support of his recovery team including his parents, Kyle has made a lot of changes to his life. He went on antidepressants for a year to stabilize his moods, chooses to only surround himself with people supportive of him staying sober and continues to work at the 12-step program daily. Kyle’s been sober for more than three years now and is enjoying life and using his story to help others.

“The happiness that I feel now…I can’t even describe it. I feel better than I ever have. I’m sober and I’ve found my purpose — helping other people get sober. Seeing the light come back in their eyes is simply amazing.”

Complete the online intake form to book an appointment with a counsellor in Counselling and Accessibility Services or visit the Addictions Foundation of Manitoba website for more information.