Donors ARE the difference at Red River College Polytechnic. Below is a listing of generous donors who have established memorial awards. Click on the awards to see past recipients. 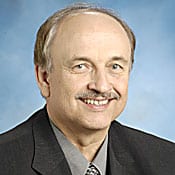 The Norm Konowalchuk Memorial scholarships are awarded on an annual basis to deserving Red River College Polytechnic Business Administration diploma graduates who wish to further their education by enrolling in a business undergraduate degree program and/or an alternative professional designation program at an accredited institution.

After graduating from high school, Norm completed the Business Administration program at Red River Community College and soon after was employed by the College for 33 1/2 years holding various positions, starting with the Accounts receivable Department and ending, in the highlight of his career, with a senior management position as Vice-President – Administrative Affairs.

Norm was of the belief that people should always better themselves and to push their abilities to the highest limits. Norm strongly believed in what Red River College Polytechnic had to offer individuals in terms of education and training of students, which was a testament to his long career at the College.

This unique scholarship was set up in Norm’s name by his loving family (along with the generous financial support of Norm’s former work colleagues, friends, and family) to assist students with an opportunity to better themselves by obtaining further education. The award’s criteria was designed to best reflect Norm’s values and personal attributes that made him the remarkable man that he was.

In 2014, the Konowalchuk Family made a decision to expand their support and provide two substantial awards for Hospitality students.

On his return home in the spring of 1990 from a tour of Australia and New Zealand, Peter decided to enroll in Business Administration at Red River College Polytechnic. Following graduation, his goal was to establish his own small business.

That summer, Peter joined the Winnipeg Rowing Club and was chosen to compete in the final regatta of the season in Minneapolis. While traveling to the regatta on October 12, 1990, Peter died accidentally when he came to the aid of his teammates who were involved in a car accident.

During his 25 years, Peter was enthusiastic about life and worked hard in all his endeavors. He had a great love of family, friends, sports, music, his faith and the Canadian wilderness.

“Barbara’s Bursary” recognizes students in the Animal Health Technology program who strive for academic excellence and community service by providing financial assistance during their studies.

Before she passed away in 1995, Barbara Nagler shared an immense love for animals with her younger sister Lara, who died in 1999.

Barbara’s great compassion extended to all creatures, whether domesticated or wild. She believed they should be treated with the utmost care and respect.

In memory of Barbara, her family chose to foster the well-being of animals as well as to help other young people achieve their educational goals.

They felt it fitting to establish “Barbara’s Bursary” for those students who share her conviction.

Red River College Polytechnic was honoured to establish this award. The unending devotion shown by Barbara for the animals she adored, and the family who cherish Barbara’s memory, embody the spirit of this award. 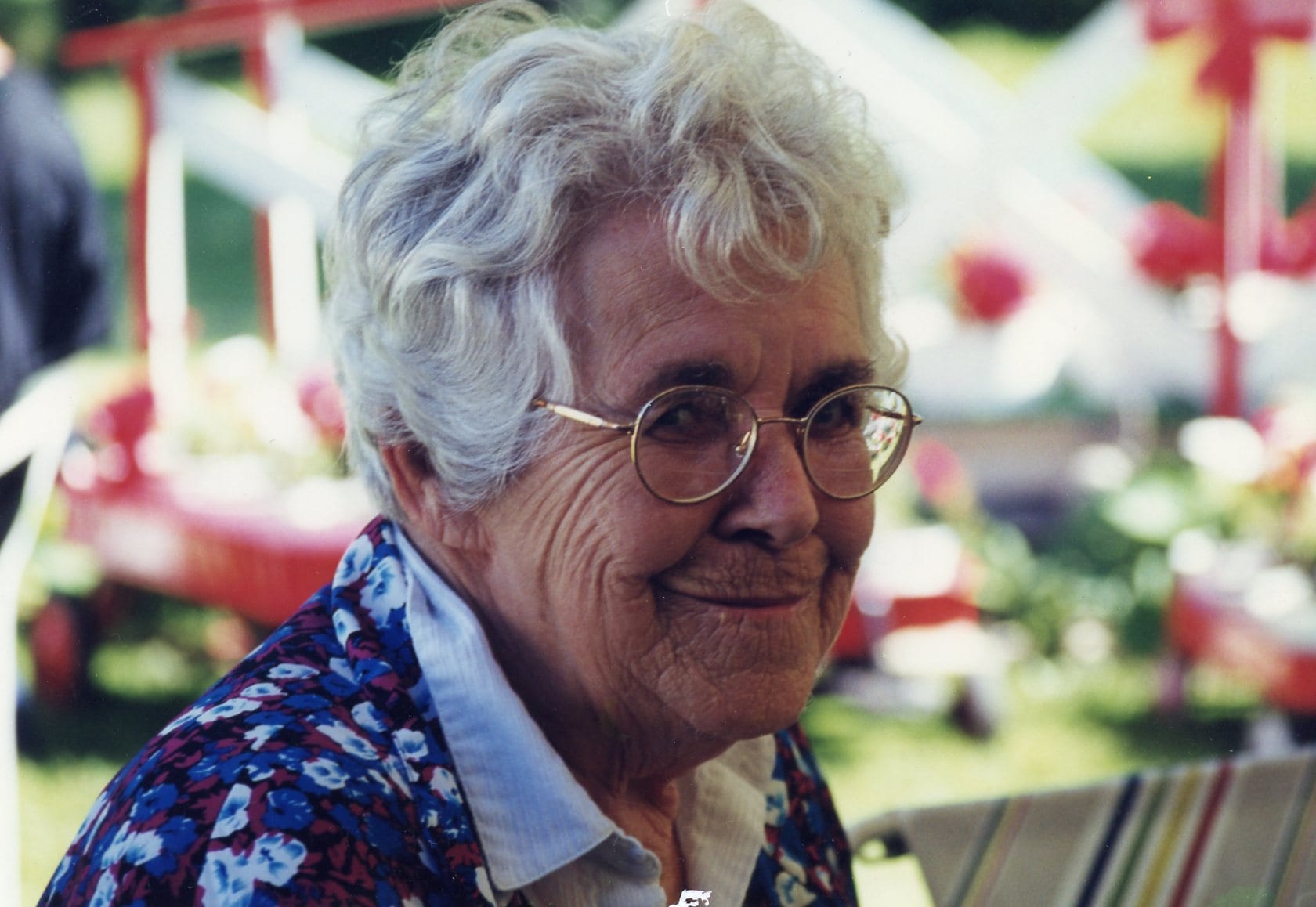 The Betty Andrich Memorial Awards are awarded to mature students in the Library & Information Technology program who combine academic excellence with volunteerism.

Betty Andrich, herself a mature student, was a graduate of the College’s inaugural Library Technician program in 1963. Her intelligence and curiosity brought her great success in the field of library reference work. Throughout her life, Betty was tenacious with answering research questions and her volunteer commitment.

In memory of Betty, her husband Jack and daughter Sheila established these awards to reward students who share her devotion to service through library reference work and community involvement.