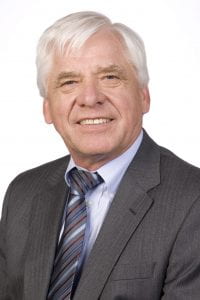 Jim Butyniec had a lifelong career in aerospace, including 23 years at Magellan Aerospace, Winnipeg (formerly Bristol Aerospace) and Magellan’s corporate headquarters in Toronto, Ontario where he was President and CEO from 2008 until his retirement in 2015. While he did not have the opportunity for a formal education himself, he appreciated those who did and surrounded himself with a team of knowledgeable and effective colleagues who shared a commitment to making the business successful.

“Red River College and Magellan Aerospace have been proud partners for more than 20 years, and we are honoured that Magellan has created this award to support students in our Engineering Technology programs,” said Derek Kochenash, Dean, Skilled Trades and Technologies at RRC. “Aside from technical skills – adaptability, good communication and teamwork are some of the most important qualities a skilled tradesperson can have, and are things we aim to instill in each of our students.”

Recipients of the award will be required to have the same entrepreneurial attitude and adaptability that Jim carried with him every day. In 1997, when Magellan Aerospace, Winnipeg’s production shifted to predominantly commercial aerospace, it was Jim who took the helm and implemented a toolbox of proven best industry practices (including the Lean processes of 5S and Value Stream Mapping and Six Sigma). Within two years, Jim’s strategy for change – coupled with his straightforward and hands-on management style – accomplished a change in the culture and business practices of the company, and grew its reputation in the competitive global market. 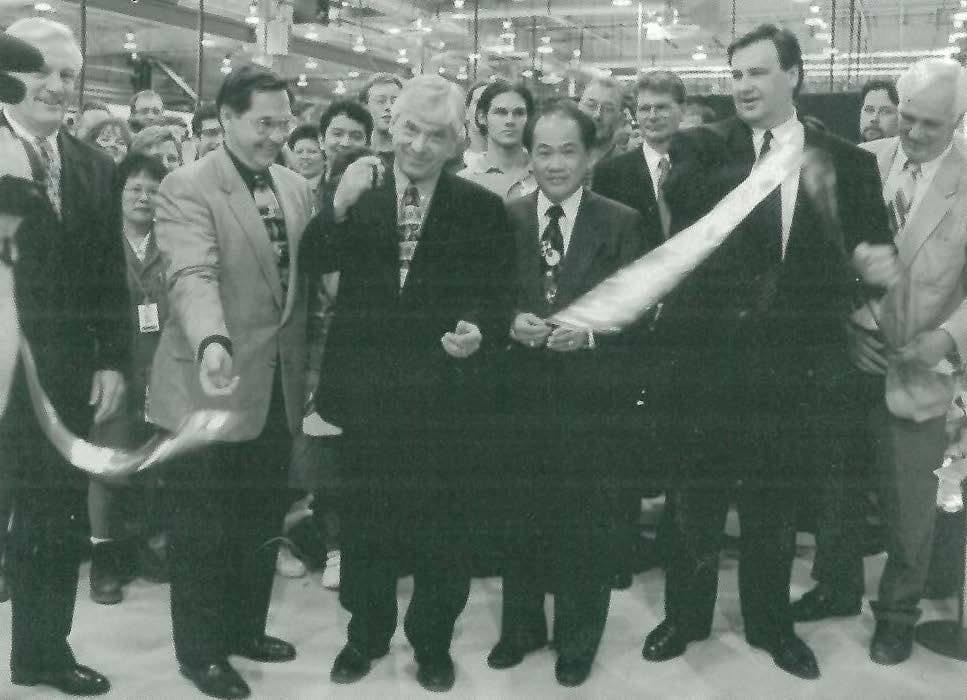 “In recognition of Magellan’s appreciation of our long and enduring partnership with Red River College, the company is pleased to establish the Magellan Aerospace James (Jim) S. Butyniec Memorial Award.  Jim’s leadership style included a dedication mentoring and developing employees and we know that he would be honored to see this continue in the form of this student award,” said Phillip C. Underwood, President and CEO of Magellan Aerospace Corporation.

Magellan Aerospace, Winnipeg is a leading employer of RRC alumni in various roles, such as technologists, quality assurance, purchasing, business development and marketing. In 1997, the two organizations – along with Boeing Canada and Manitoba Aerospace – worked together to create RRC’s Aerospace Manufacturing Technician program, which closed the gap on a specific industry need and has trained up to 32 students per year ever since.

To celebrate and remember their former President and CEO, Jim Butyniec, who was a respected leader in the aerospace industry for many decades, awards valued at $1000 each will be presented annually to students at Red River College. Jim and his family immigrated to Canada after World War II. The early years in Canada were not easy.  From these humble beginnings, Jim worked hard and made himself a success story. This award for Electrical and Mechanical Engineering Technology students, who have demonstrated leadership qualities during their studies at the College, will keep Jim’s story celebrated for many years.

Fearless Female award revs up support for women in trades

Subscribe to RRC Polytech’s Development Office news feed to get posts sent directly to your inbox.