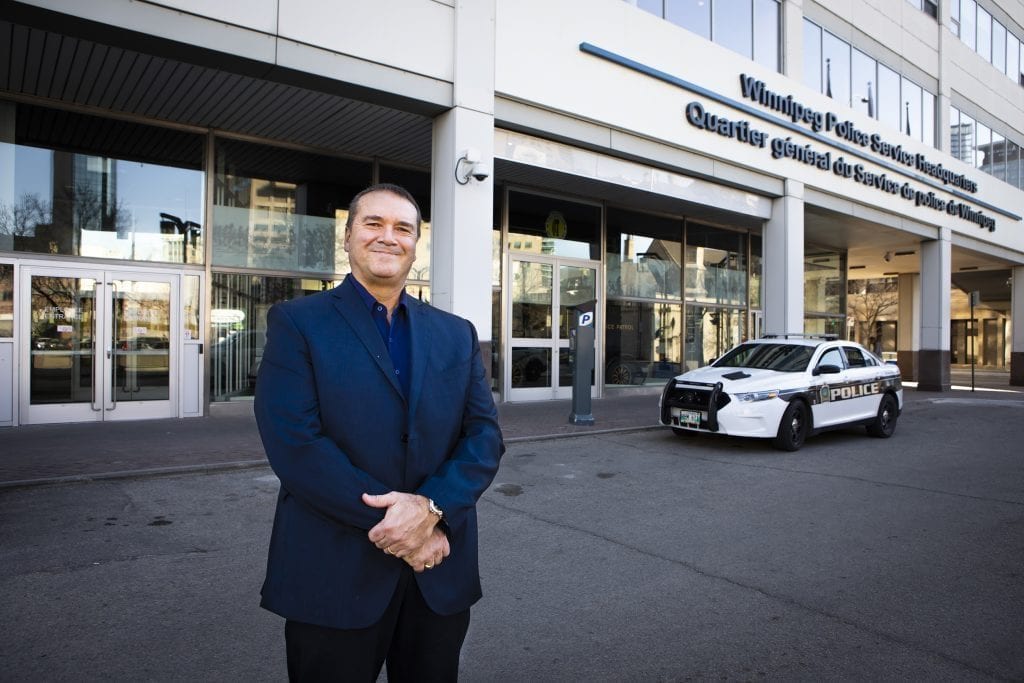 “They (the College) reached out to me. They said they needed an instructor for a course called Policing in the 21st Century,” says Chrismas, now 56.

He’s not kidding. In 2013, McGill-Queen’s University Press published Chrismas’ book Canadian Policing in the 21st Century: A Frontline Officer on Challenges and Changes. It was the runner up for best non-fiction at the 2014 Manitoba Book Awards.

Online boutique owner gets boost from Side Hustle 101 course

Moving up: Project Management grad recognized for excellence as he takes skills into new role