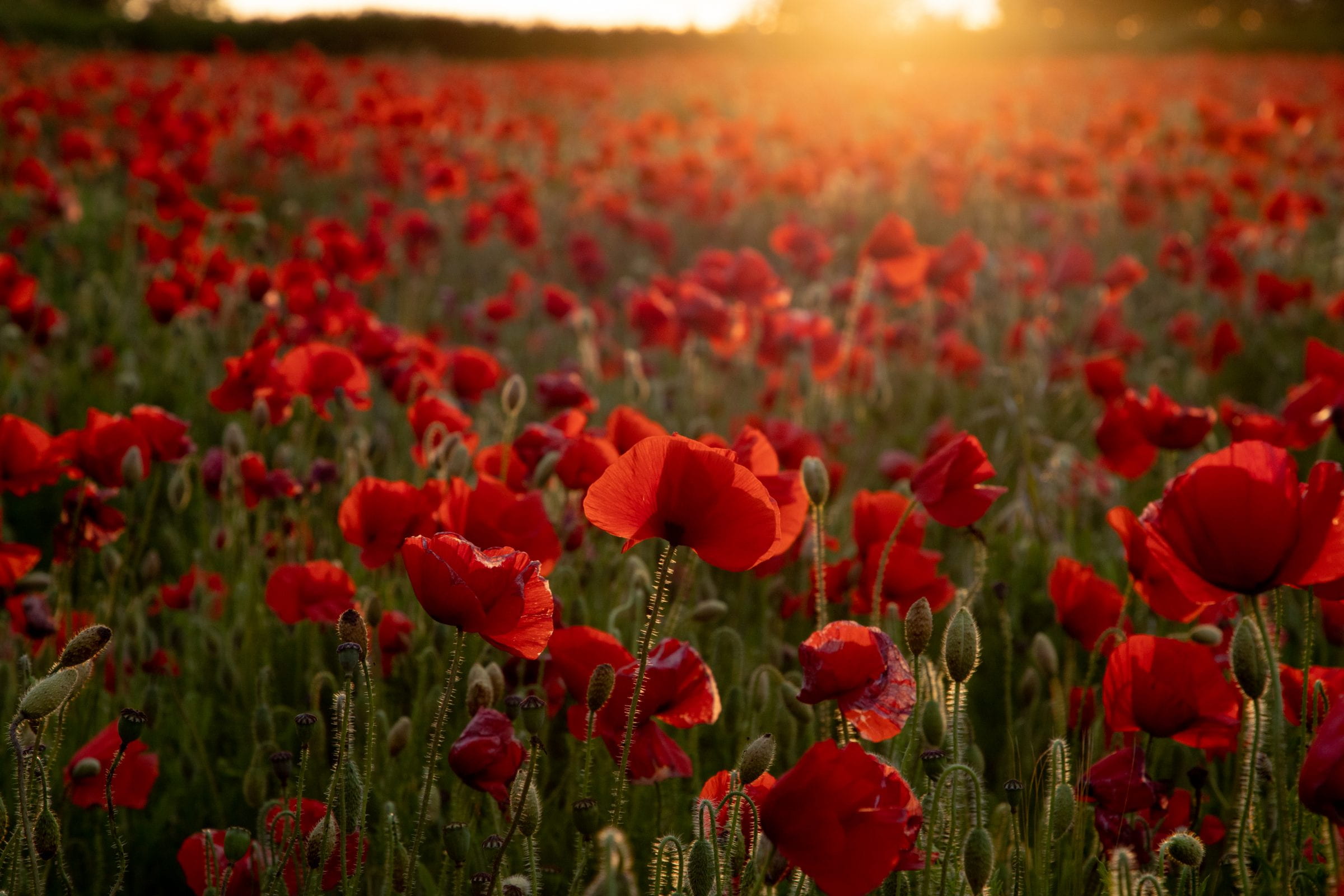 To help us learn more, we invited two Indigenous veterans to join us virtually to share their stories and lessons learned. William Greenwalt (USA) and Elder Wanbdi Wakita (Canada) each bring an interesting perspective on their experience of war as an Indigenous person.

In Canada, approximately over 12,000 Indigenous men and women volunteered to join the military for the First and Second World Wars, as well as Korea, and over 500,000 in the US.

Pathway to IT proof of submission requirements deadline change

Pathway to IT Programs Information Session