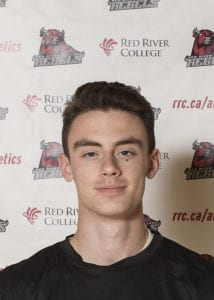 Congratulations to Brady De Dominicis, a first year Cabinetry and Woodworking student and outside hitter from Linden Christian High School, on being the Rebel’s Men’s Volleyball Team MVP for the 2019-2020 season! END_OF_DOCUMENT_TOKEN_TO_BE_REPLACED 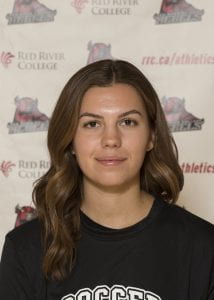 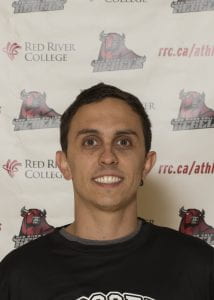 Congratulations to Eduardo Francisco a second year forward from Botucatu, Brazil, currently in the Civil Engineering Technology program on being the Rebel’s Men’s Futsal Team MVP for the 2020 season! END_OF_DOCUMENT_TOKEN_TO_BE_REPLACED 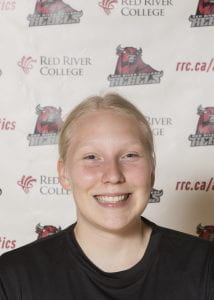 Congratulations to Alexis Arnold on being selected as the 2019-20 Rebels Women’s Basketball Team MVP. Arnold, a first year Business Technology student and forward from Vincent Massey Collegiate was an integral part of the Rebels success this season END_OF_DOCUMENT_TOKEN_TO_BE_REPLACED

Congratulations to the 3rd year Pivot from Miles Macdonell High School Jessica Gzebb for being the Rebels Co-Athlete of the Month sharing the honours with her teammate Abigail Wilson! this is what the 9th year Head Coach Doug Lawrie had to say about Jessica’s performance this year. ” Jessica had an outstanding Futsal season, scoring a total of 23 goals in 10 games and winning the Golden Boot title for the league by a large margin. During Championships Weekend she really came through for us scoring one goal in the Semi-Finals, then a hat-trick in the Finals. she was a dominant player all weekend who scored goals with power and finesse. Jessica’s determination to see her team succeed was truly evident” 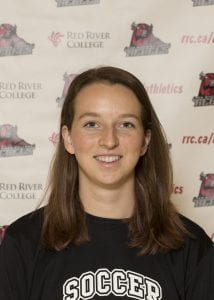 Congratulations to the 2nd year Goal Keeper from Portage La Prairie Abigail Wilson sharing the honor’s with her teammate Jessica Gzebb for the Rebels Co-Athlete of the Month! This is what the 9th year Head Coach Doug Lawire had to say about Abigail’s efforts through-out the championship weekend. ” Abigail’s Performance during Championships Weekend was inspiring. Playing in two pressure packed games. Abigail came up with difficult and vital saves time and again. Whether the save was by reflex or challenging shooters with brave tackles on the edge of her area, Abigail kept the score close in both games to give our team a chance. In both games Abigail’s play was flawless, with goals against being impossible stops from great shooters on the opposing teams. 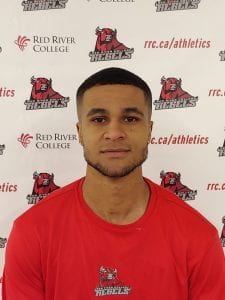 Rebels Athlete of the Month for the Month of February goes to Torrez McKoy! In the Month of February the 3rd year 6 foot Guard from MBCI Torrez McKoy won the Finals MVP for the MCAC finals helping his team to a victory over PUC Pilots while pouring in 29 points, 4 steals and 3 rebounds in just 31 minutes of action to help Rebels win their 3rd straight MCAC championship! in the NIAC tournament Torrez averaged 26 points, 6 rebounds, 3.3 assists and 2 steals to help the Rebels win it all! Rebel’s first time winning the NIAC tournament and McKoy was named the Player of the Year!

Women’s Futsal team took on CMU Blazers on Saturday night in the MCAC Semi-Finals in Brandon MB. CMU took a quick 2-0 lead at half but the Rebels didn’t back down despite being down 2. Rebels came out hot in the second half of the game scoring 3 goals to cmu’s 0 and winning the game 3-2 and heading into the finals vs USB Le Rouge on Sunday afternoon! 2nd year Wing Kezia Balzer was the Player of the Game scoring the game winning goal. Kezia played the whole game and went on to play all of the final plus OT! she was just unstoppable all weekend long.

END_OF_DOCUMENT_TOKEN_TO_BE_REPLACED

Congrats to Brian Gebhardt, for being selected as our March Wellness Champion!

Brian is no stranger to hard work. He is well known at the college for his excellent masonry skills and works as the instructor in the Bricklayer Apprenticeship program. He has invested a countless amount of time and energy into his trade. Gebhardt’s dedication has not gone unnoticed, as he was recently awarded “Manitoba’s Instructor of the Year.” 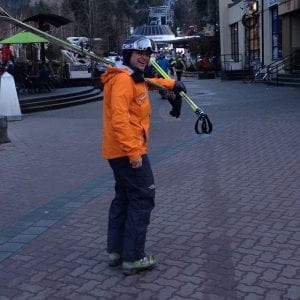 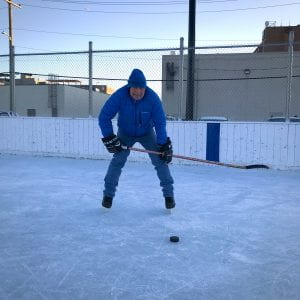 “I try to get 7 hours of sleep and get to a gym at least 6 days a week,” he says. “I try to eat right. I am always mindful of my diet, but I’m also known to eat more than my share of doughnuts at a department meeting.”

Balance is key. In addition to lifting weights, Brian also likes to run, bike, skate and ski. He enjoys sharing these activities with his kids. He believes that staying active is important for his quality of life. 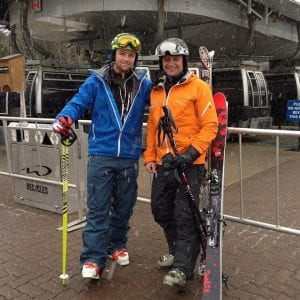 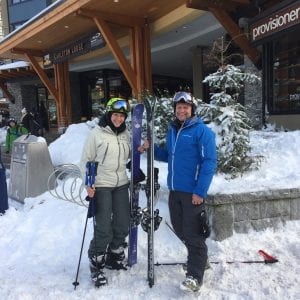 “You lose what you don’t use,” Brian continues. “You have to stay committed. You’re not going to see any real results for 8 to 12 weeks. Be patient and results will happen. I remember when I stepped into a gym for the first time and it was somewhat intimidating, but I was committed and got to a point where daily workout activities were just part of my life. Get started and keep going.”

Brian is a great role model who gets up, shows up, and makes the most of each day. He is an energizer bunny in the mornings and his attitude has a contagious effect on those around him. Thank you Brian for leading an inspirational lifestyle and for motivating others to do the same!