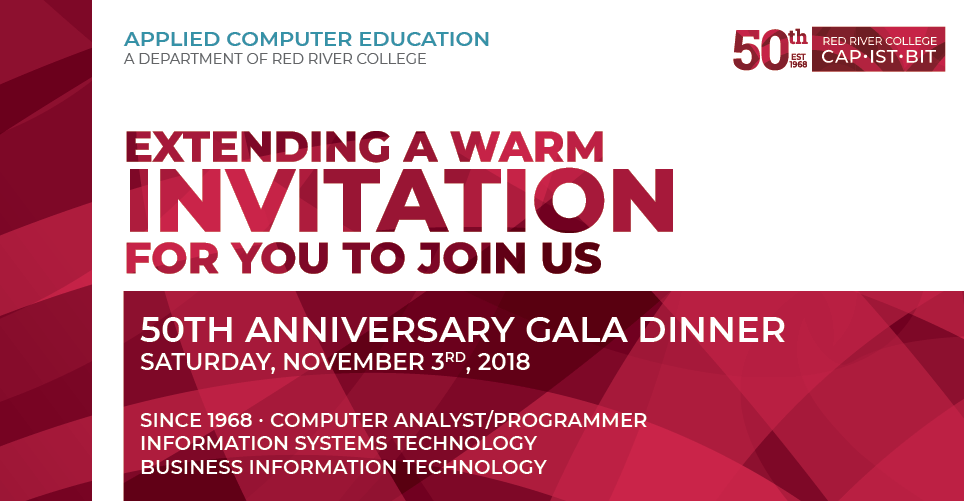 Thank you to all of our sponsors and attendees for celebrating our 50th Anniversary with us. Stay tuned for details on our upcoming anniversary book and how to purchase your own anniversary mug. We are also offering orders on commemorative anniversary shirts – email acemarketing@rrc.ca for details – orders close November 14th. END_OF_DOCUMENT_TOKEN_TO_BE_REPLACED

END_OF_DOCUMENT_TOKEN_TO_BE_REPLACED 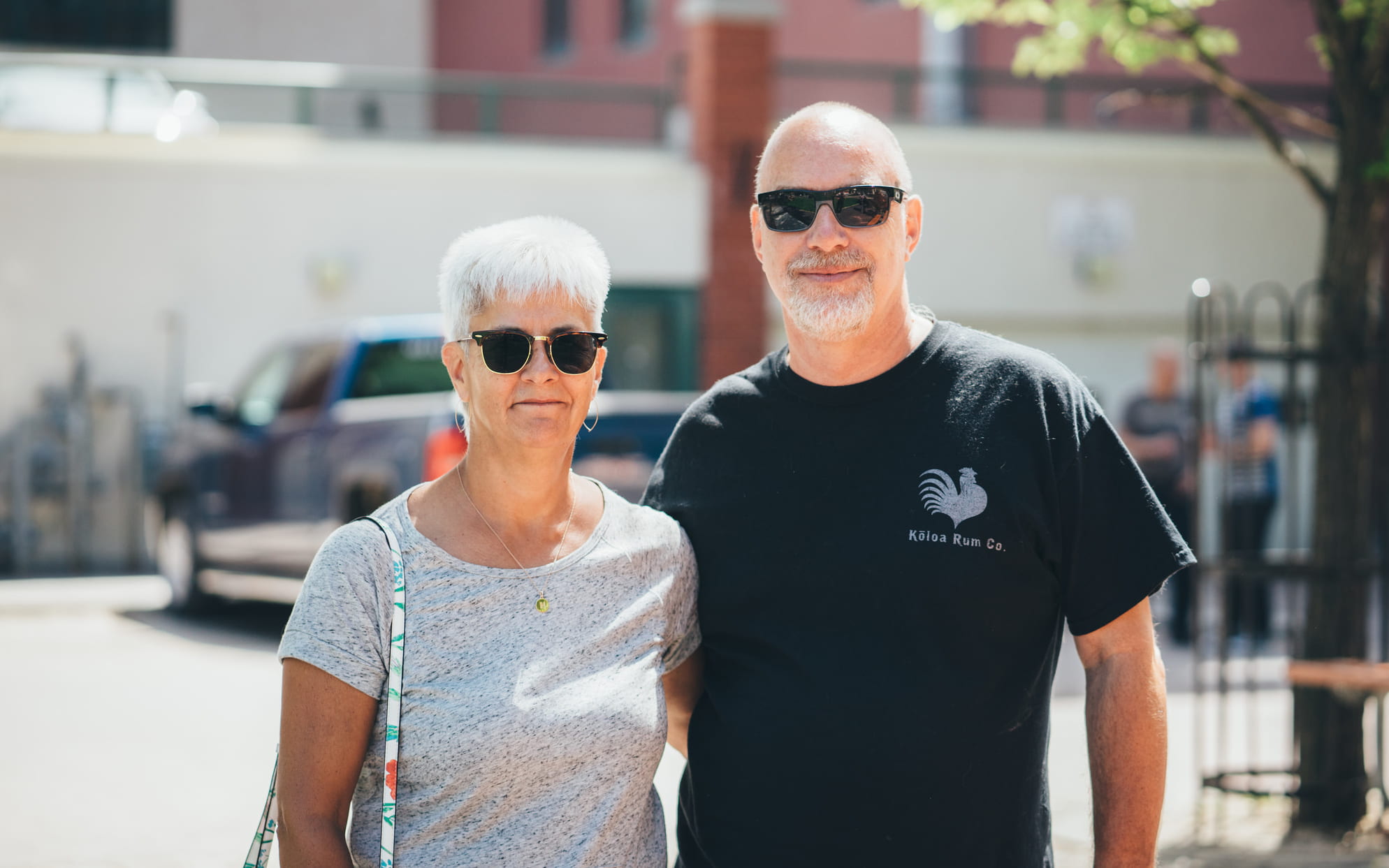 This year the Business Information Technology (BIT) program is celebrating its 50th Anniversary! When the program started in 1968 it was named the Computer Analyst/Programmer program or simply the CAP program as it was widely known. CAP started with tuition fees of $100 for each 5 month term, punch cards, a physical education class and computers that filled an entire room. Years later the program introduced the personal computer, new programming concepts, and a 6 week unpaid practicum. END_OF_DOCUMENT_TOKEN_TO_BE_REPLACED